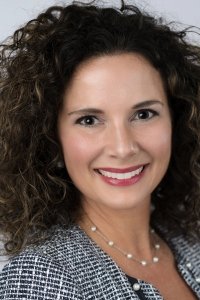 Since joining the SCBA in 2002, Ms. Cason has been active in the leadership of the organization. She first served as Board Member, Treasurer, Secretary, and President of the Young Lawyers Division (YLD). Subsequently, she was tapped to serve as a Member of the SCBA’s Board, its Secretary, and most recently as President-Elect. In 2007, she was presented with the Association’s C.L. McCaig Award for extraordinary service, and in 2009, was recognized with the “President’s Award” for her presidency of the YLD.

Ms. Cason holds the AV Preeminent rating, the highest possible rating from the Martindale-Hubbell Peer Review Ratings. She has been named three times to the Super Lawyers “Rising Star,” an honor reserved for lawyers aged 40 or younger. In 2011, Ms. Cason was appointed by Governor Rick Scott to serve on the Twelfth Circuit Judicial Nominating Commission. In 2017, she was re-appointed by the Governor for a second term on the Commission, and currently serves as the Chairwoman of the Commission. In 2015, she was recognized by Legal Aid of Manasota for her pro bono legal service to those in need in the community. 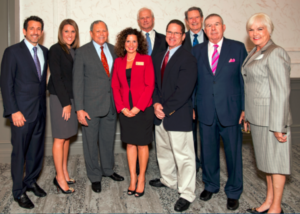 Ms. Cason joined Syprett Meshad in 1998 as a Legal Assistant just out of college and has remained with the firm ever since. She was made partner in the firm in 2007 and celebrates 20 years with Syprett Meshad this year. Ms. Cason has held the position of Managing Partner since 2009, co-managing with Scott Westheimer, who was also President of the Sarasota County Bar Association in 2010.

Please contact Syprett Meshad using the form on this page or call 941-365-7171 to schedule a consultation. We serve clients in Sarasota, Bradenton and throughout the surrounding areas of Florida.