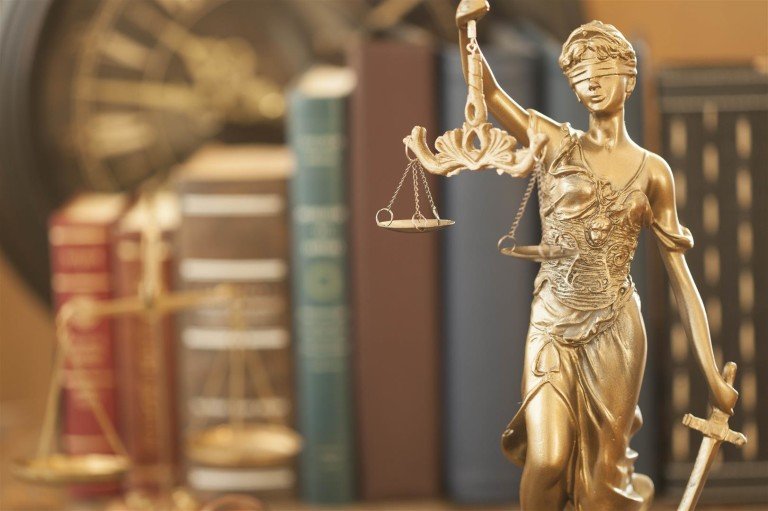 Sarasota real estate attorney Nancy E. Cason, a partner of Syprett, Meshad, Resnick, Lieb, Dumbaugh, Jones, Krotec & Westheimer, P.A., has been re-appointed to the Twelfth Circuit Judicial Nominating Commission by Governor Rick Scott. Ms. Cason, 38, will serve on the nominating commission for a three-year term ending July 1, 2019. This is her second term on the commission; she served previously from 2011 to 2015. The re-appointment was announced by the Governor on April 29.