Driving Under the Influence (DUI)

An arrest for driving under the influence (DUI) can be a frightening and humiliating experience. However, the arrest itself is only the start of a potentially long process with far-reaching consequences that could include the loss of your license, fines, and jail time.

Under Florida law, you only have 10 days to request a hearing following your arrest, and you can only fight the charge if a hearing is set. That is why it is crucial to contact our experienced DUI attorneys at 941-365-7171 as quickly as possible. We welcome clients from Sarasota, Bradenton and surrounding Florida communities. 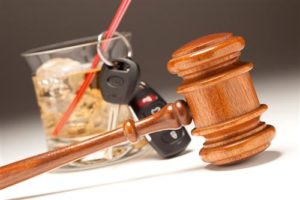 What Is a DUI?

What legally constitutes a DUI can vary from state to state. In Florida, you’re considered to be driving under the influence if you have a blood alcohol content of .08 or higher. However, even if your blood alcohol content is under .08, you can still be arrested at the officer’s discretion. A urine test or observation of impaired driving can be grounds for a DUI charge.

It’s important to note that while some states have penalties for both DUI and DWI (driving while intoxicated), and these two terms are often used interchangeably, Florida law does not contain the term DWI.

What Happens During a DUI Stop

An officer might stop you for any number of reasons, including:

If an officer suspects you of driving while impaired, he’ll check for signs such as inability to follow orders, disorientation, swaying or staggering, bloodshot eyes, or slurred speech. If he thinks that you are drunk or otherwise impaired after stopping you, he’ll likely ask you to perform a field sobriety test.

A field sobriety test is designed to mimic conditions while driving. The brain needs to perform many functions at once while driving, such as checking mirrors, watching the road and other drivers, and reacting to situations. A field sobriety exercise will ask you to perform multiple tasks at once to gauge your level of sobriety. These may include: 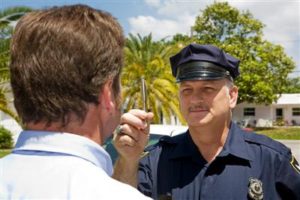 What Should You Do If Pulled Over?

If you are pulled over because a police officer notices something strange or erratic about your driving, there are steps you should follow to try to create the best outcome.

Establishing a Case for DUI

Many different elements go into establishing a DUI case. First, the reason the officer pulled you over. The beginning of any DUI defense case is challenging why the officer stopped you in the first place, since there are many reasons to be pulled over that have nothing to do with driving under the influence. 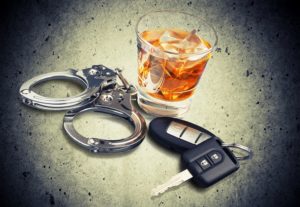 Next, the results of the field sobriety test. You do not legally need to consent to perform these tests, and they may not be good indicators of sobriety level. Field sobriety tests have a false positive rate of around 20%, meaning that a completely sober person may fail the test around 20% of the time.

Finally, the results of the breathalyzer, urine, or blood tests. You may refuse to take these tests as well, although it may automatically result in a suspension of your license and could be used against you in court.

A wild card is if you were arrested at a DUI checkpoint. The legality of a checkpoint can be questionable, and an experienced DUI lawyer will explore this issue to ensure that the rules and regulations were followed.

If you blow under .08 but the arresting officer thinks that you were driving while impaired, your license may still be suspended. Driving while under the influence of drugs rather than alcohol is also cause for a DUI conviction. 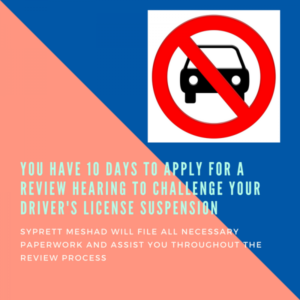 If the suspension is overturned, your driving privilege is reinstated. If it is not overturned, at the expiration of your temporary driving permit/BPO, you will begin a period of “hard time” during which you cannot drive for any reason. The length of this “hard time” varies as follows:

While your hearing is pending, a temporary driving permit will be issued so you can continue to drive for business purposes. This is called a Business Purpose Only (BPO) license, and it enables you to drive for:

With this license, you cannot drive for any recreational purpose. If you are caught doing so, you will face jail time if convicted.

If it is your first time facing suspension for DUI, you can waive your right to a formal review of your suspension in exchange for immediately obtaining a BPO license without any “hard time”. To be eligible for this waiver, you must sign up for a DUI driving school and furnish proof at the time of application for the waiver.

Out of State Driver’s License

If you are a visitor to the State of Florida and are charged with a DUI, your right to a business purpose license is limited. An out of state license holder will not be eligible for a hardship license if the administrative suspension from the DHSMV is sustained. This makes the challenge to an administrative suspension for a person with a license from another state that much more important.

Today, most states participate in the National Driver’s Registry, and a suspension while on vacation in Florida for DUI will likely follow you home. The only place to challenge your suspension will be Florida, and you need an experienced DUI attorney on your side to do everything possible to save your driving privilege.

Consequences of a DUI

For a first-time DUI conviction, a fine will be imposed between $500 and $1,000 plus court costs. If you were accompanied in the vehicle by a person under the age of 18, or if your blood or breath alcohol level was .15 or higher, your fine is increased to between $1,000 and $2,000 plus court costs. The following penalties can also apply: 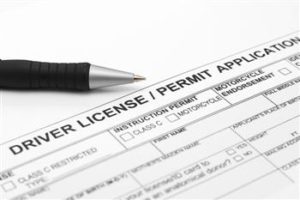 The varying penalties for a second, third or fourth DUI charge are increasingly severe and can ultimately result in imprisonment for up to five years and the permanent revocation of your license. Because the stakes are so high, it is important to work with a skilled drinking and driving lawyer.

Drinking and Driving Under 21 Years Old

When a person under the legal drinking age is suspected of driving while having consumed any alcoholic beverage, the State of Florida has a zero tolerance policy. If a person is found to have a blood alcohol level of .02, is under the age of 21 and was in actual physical control of a motor vehicle, the State of Florida will suspend the driving privilege of that person for 6 months.

While this is not a criminal charge of DUI, a violation of the .02 laws results in administrative action against the driver by the Department of Highway Safety and Motor Vehicles. The suspension can be challenged and the DHSMV will hold a hearing to determine whether the suspension will be sustained or overturned.

It is vital that the request to have this hearing is made within 10 days of receiving the notice of suspension. A driver under the age of 21 may be charged with a DUI. The officer has the discretion to proceed with a .02 violation or with a criminal charge of DUI. If you are facing a .02 violation, call our office in Sarasota to discuss.

If you have been arrested for DUI and need legal assistance, don’t hesitate to contact Syprett Meshad today at 941-365-7171 for a free consultation. We have years of experience defending DUI cases, and we will help you navigate complex DUI laws. We serve the Sarasota, Bradenton, Lakewood Ranch, North Port, and Venice areas of Florida. 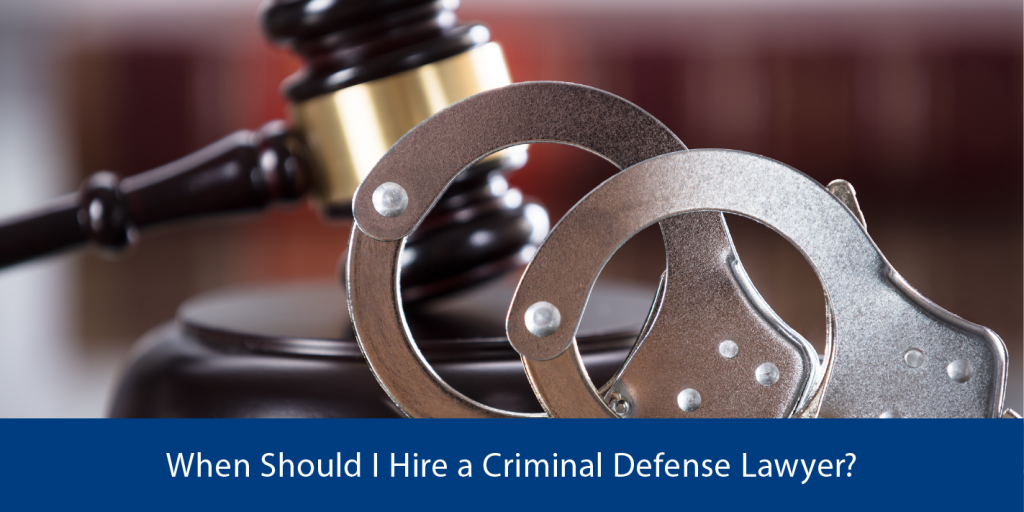 When Should I Hire a Criminal Defense Lawyer?

If you’ve been charged with a DUI, your life and freedom are on the line. It’s crucial that you take the proper steps to protect your rights throughout the process, starting with the moment you are stopped by the police. We’ve created the following presentation to help you understand the DUI laws

Do You Know Your Rights When Stopped Under Suspicion of DUI?

Getting pulled over by the police under suspicion of DUI can be a stressful event. However, it’s crucial that you know your rights in these situations. The things you say and do during this interaction with the police will significantly impact the case they may be building against you. We’ve

Automobile drivers who are facing a first-time suspension for a breath test over .08 or for refusing to take the breath test have an option available to them that many do not know: Those drivers can waive their right to a formal review of their suspension in exchange for obtaining Business Purposes